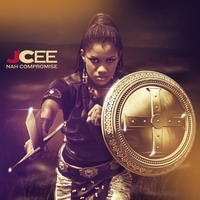 The video for “Air I Breathe” is nominated for The Best Gospel Video for 2011 by CARIVIBEZ ANNUAL VIDEO WEB AWARDS.

On October 21, 2006, she launched her career as a professional Gospel Artiste with the mission to spread her message across the world. Bishop Dr. Joseph Ade-Gold gave her apostolic covering and blessing to minister to nations. On Sunday December 13, 2009, she was ordained as a Minister of Abundant Life Christian Church. Her ministry has taken her to the United States and major Caribbean territories including her home Jamaica. She shared stage with Kirk Franklin, Donnie McClurkin, Canton Jones and Bobby Jones. Her album includes songs such as “Lighthouse”, “Nah Fi Run”, “Somehow” and “Let Me Worship You”. 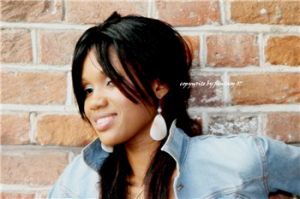 Jermet aka J.Cee is a strong, energetic and warm individual who grew up on sound Christian principles. She started singing in church at the age of three. Children’s choir, youth choir, other singing groups – to soloist is the sequential progress of this Psalmist. Through her grandfather’s guidance and teachings, she was infused with the purpose of ministry and thus choose singing and dancing as the mediums to act. Over thirteen years ago she started her Christian journey which has its challenges, but, being an overcomer she beats all obstacles.

She is married and is a proud mother. She serves in many ministries including Youth Ministry, Deliverance Ministry, and the Performing Arts Ministries. 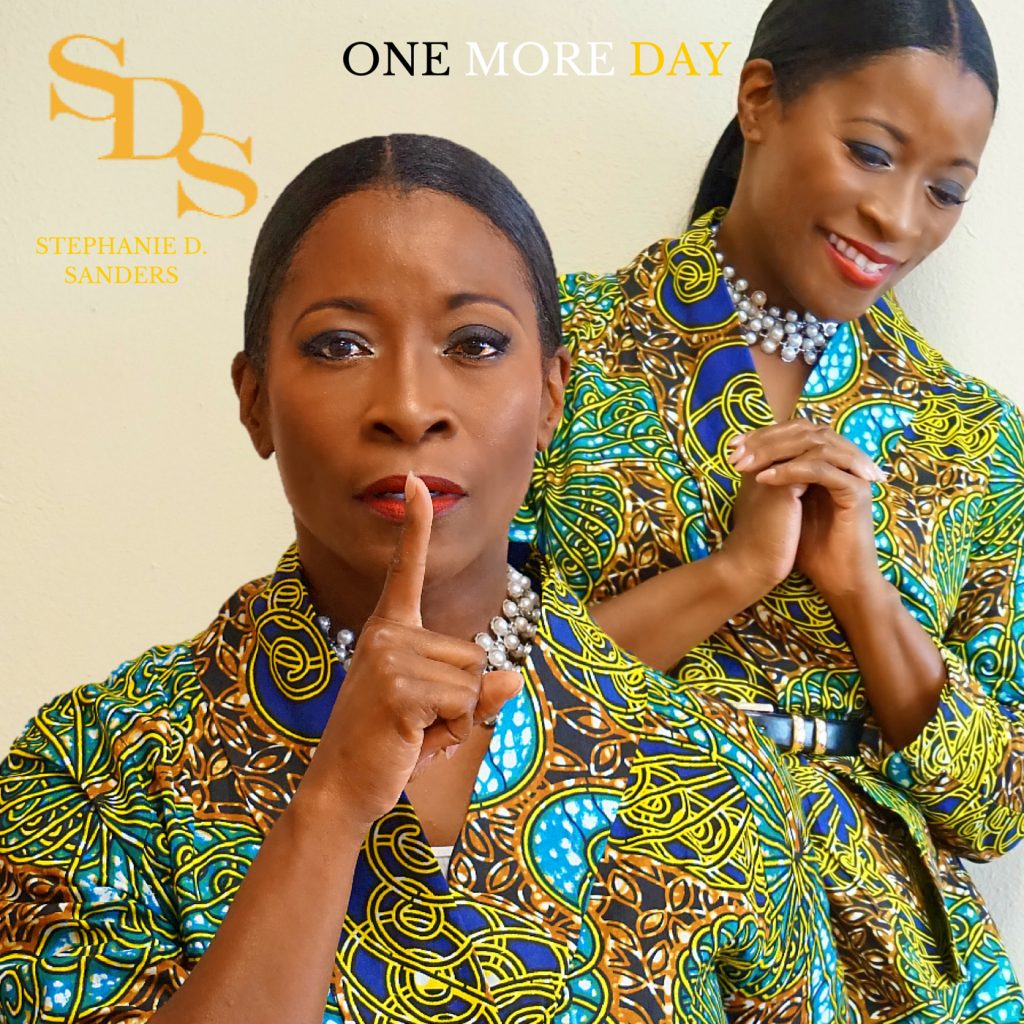 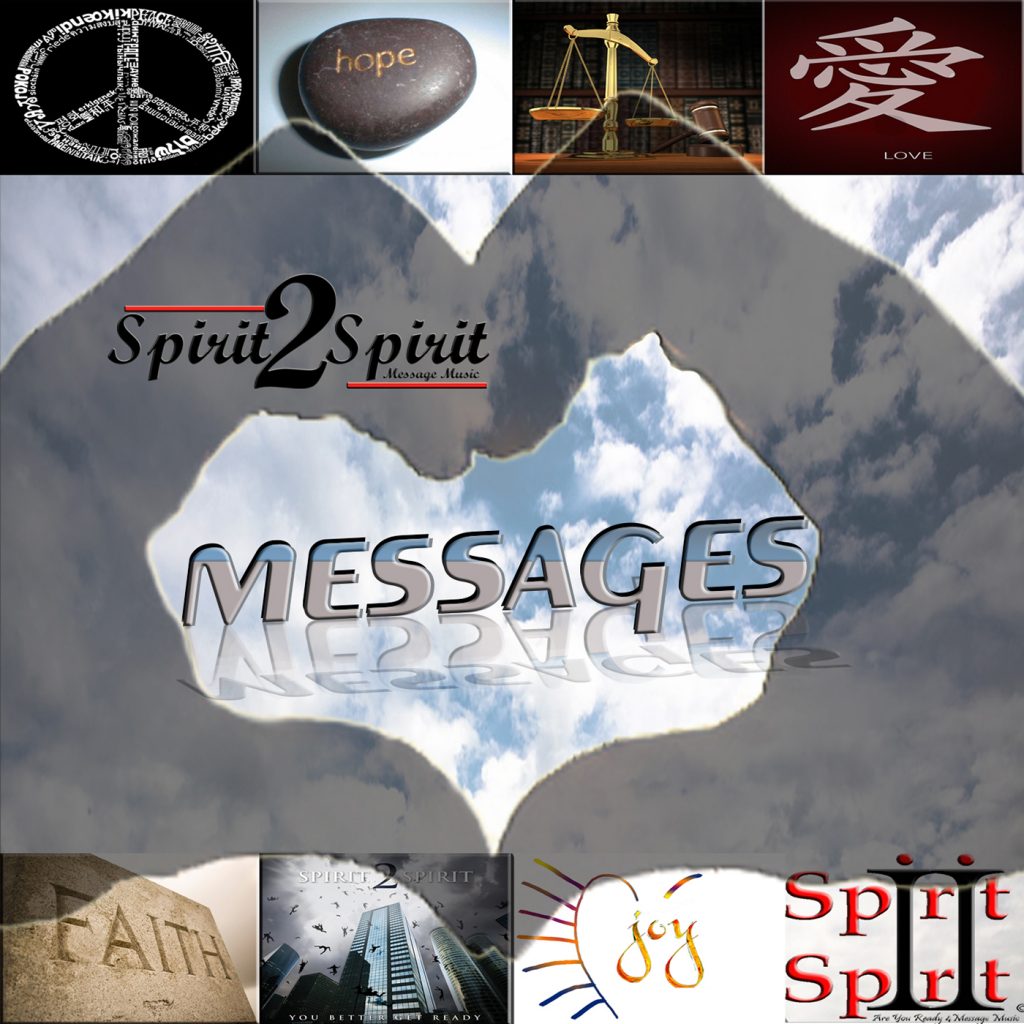 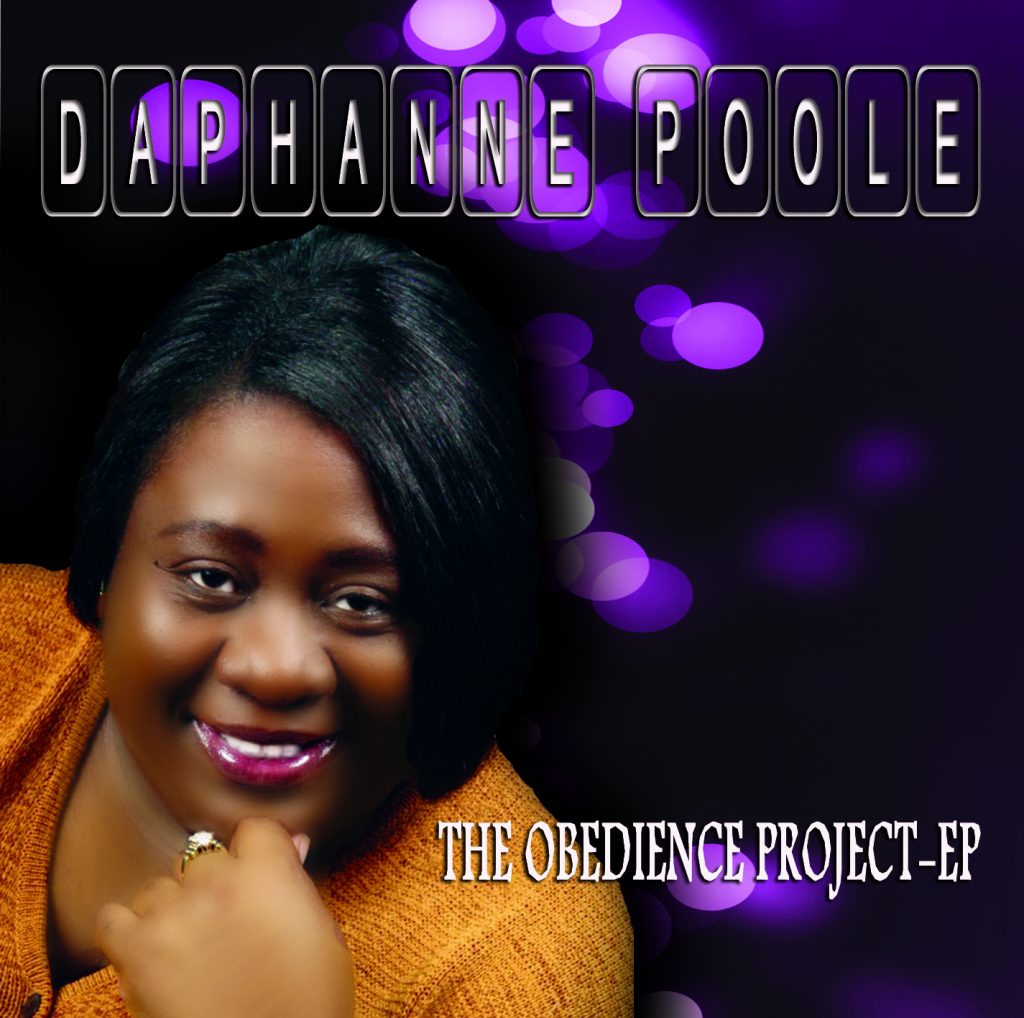 How Much Do Internet Radio Stations Pay In Royalties 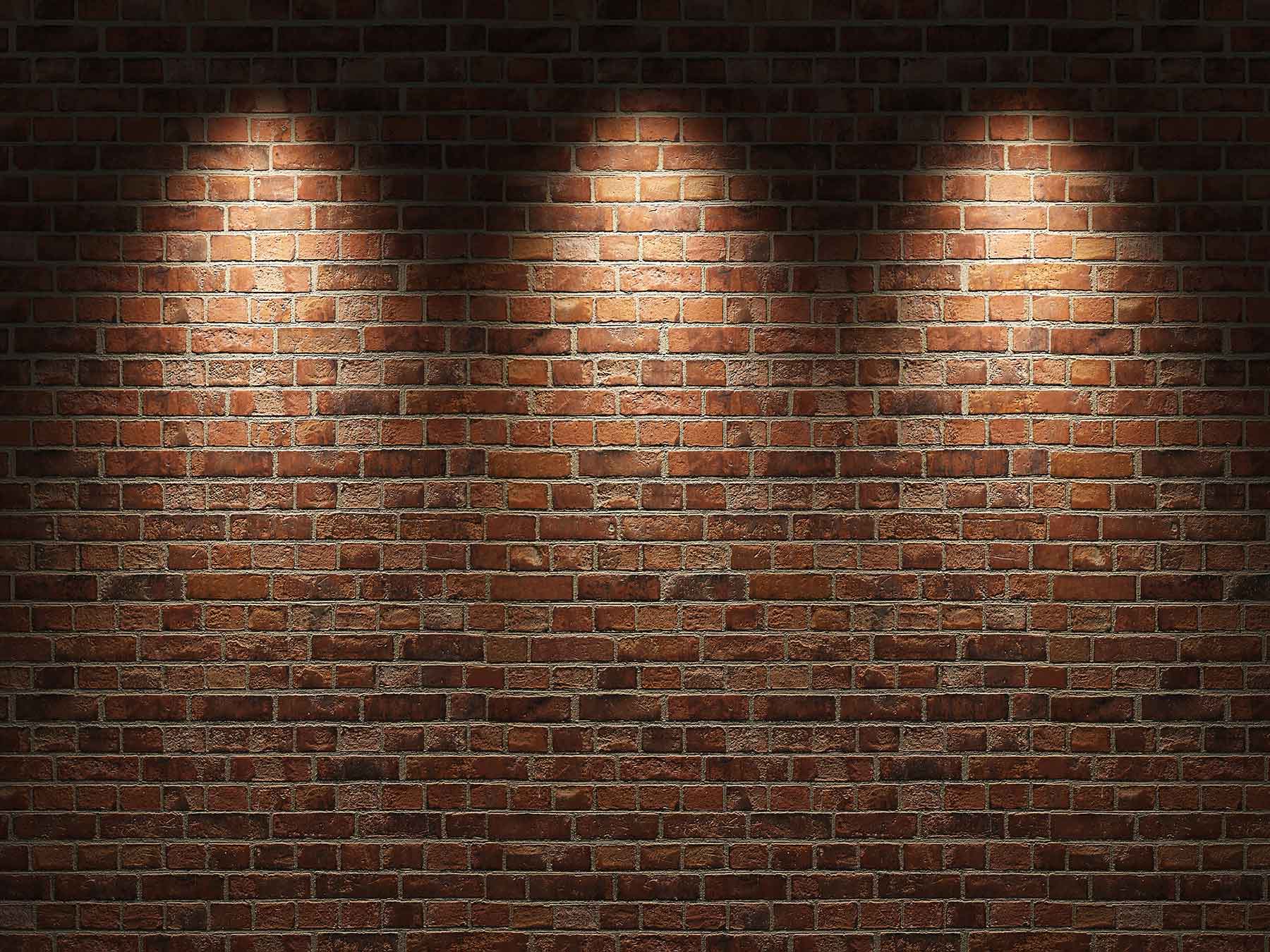